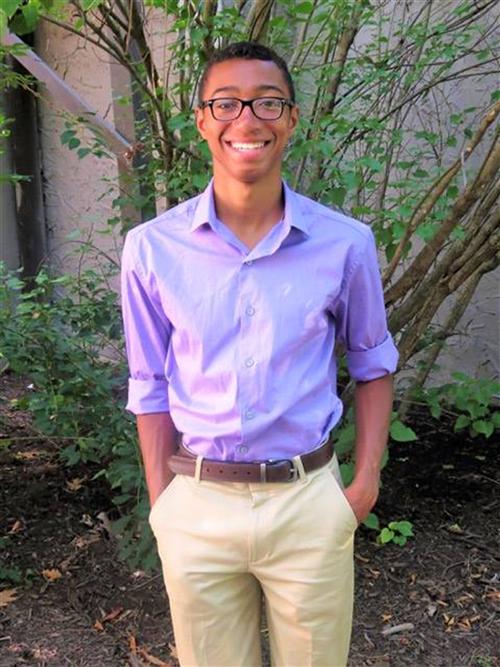 To qualify, Feffer passed two rounds of NACLO tests, an “open round” and an “invitational round.” In the open round, 1,509 students from the U.S. and Canada competed at 200 university and high school sites, solving linguistic puzzles about Tschiluba, Vietnamese, Turkish, Persian, Tamil, and Central Alaskan Yup’ik. Other subjects included neural networks, regular expressions, and finite-state transducers.

From the initial pool, 160 students advanced to the invitational round on March 9. They tackled problems addressing topics such as automata rewriting, context-based semantic inference, and recursive grammar, and languages such as Basque, Norwegian, Abkhaz, Maori, Bulgarian, Khakas, and Proto-Algonquian. The top eight students made the national Red and Blue teams.

At the International Linguistics Olympiad, now with 30 countries participating from an original six in 2003, teams will collaborate to solve an in-depth linguistic challenge. Past IOL challenges have featured problems involving such languages as including Mongolian, Lao, Hawaiian, Northern Soto, and American Sign Language.

The United States has competed since 2007.

NACLO is funded by the National Science Foundation, the North American Chapter of the Association for Computational Linguistics, the Linguistics Society of America, and Yahoo! Inc.