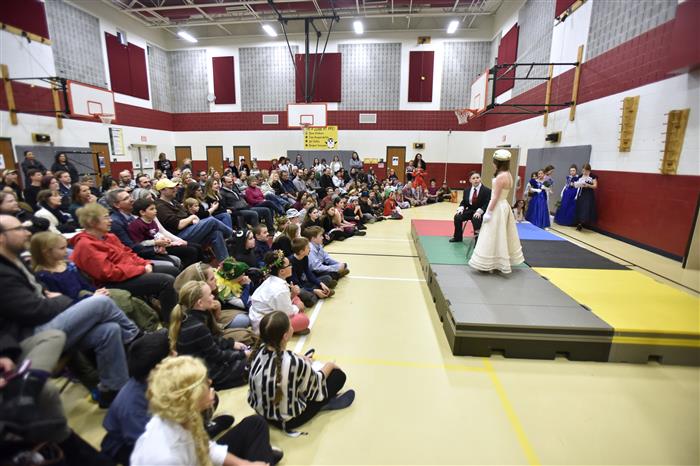 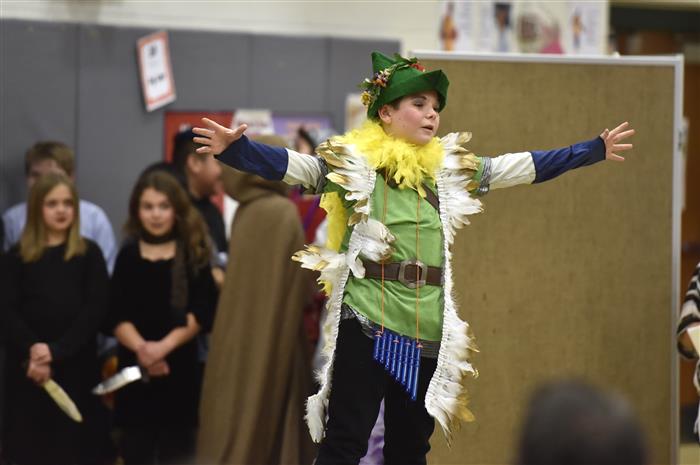 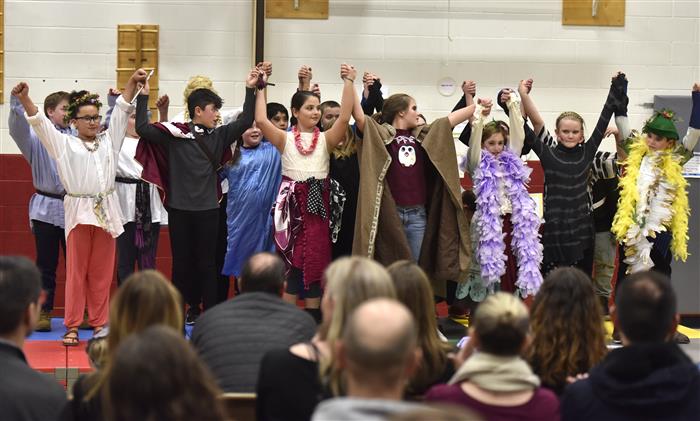 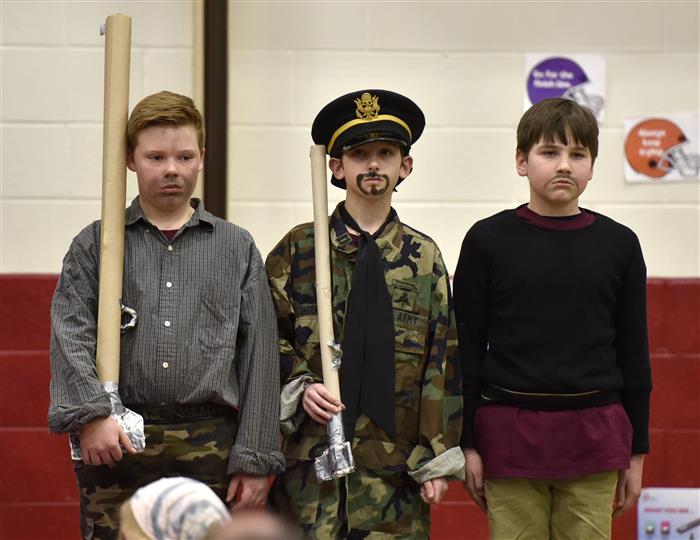 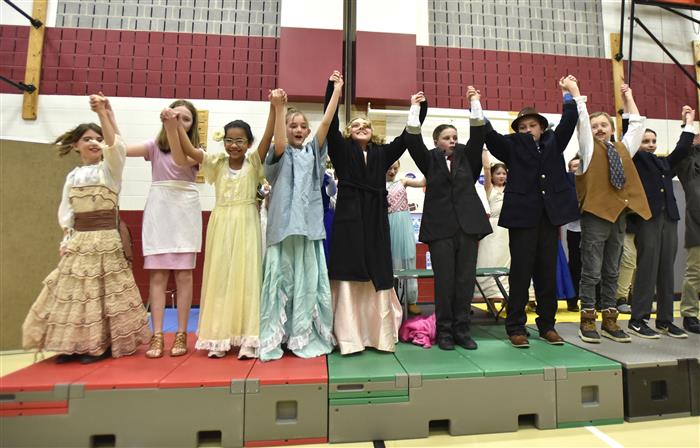 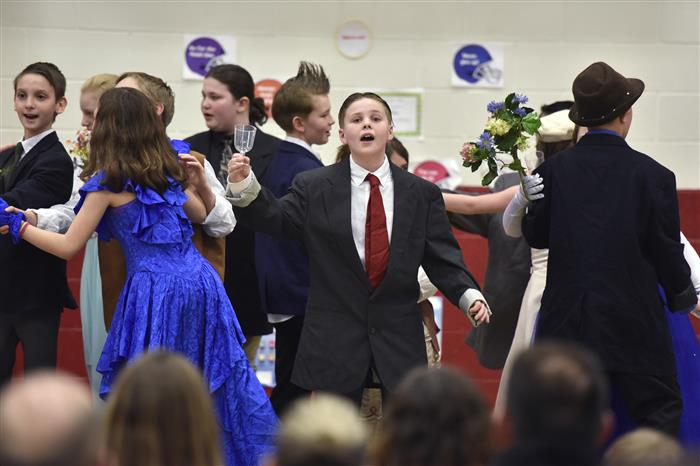 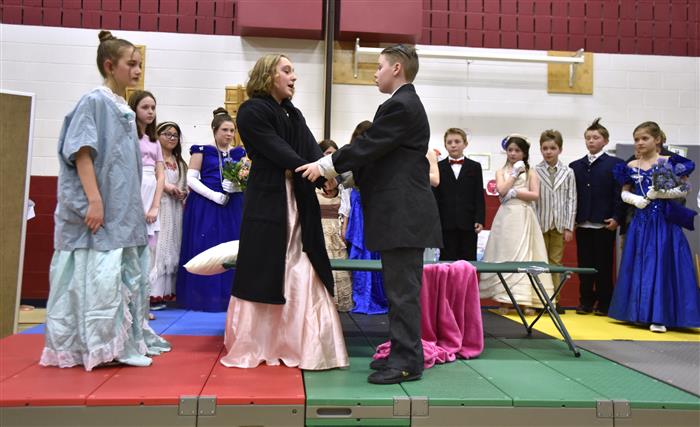 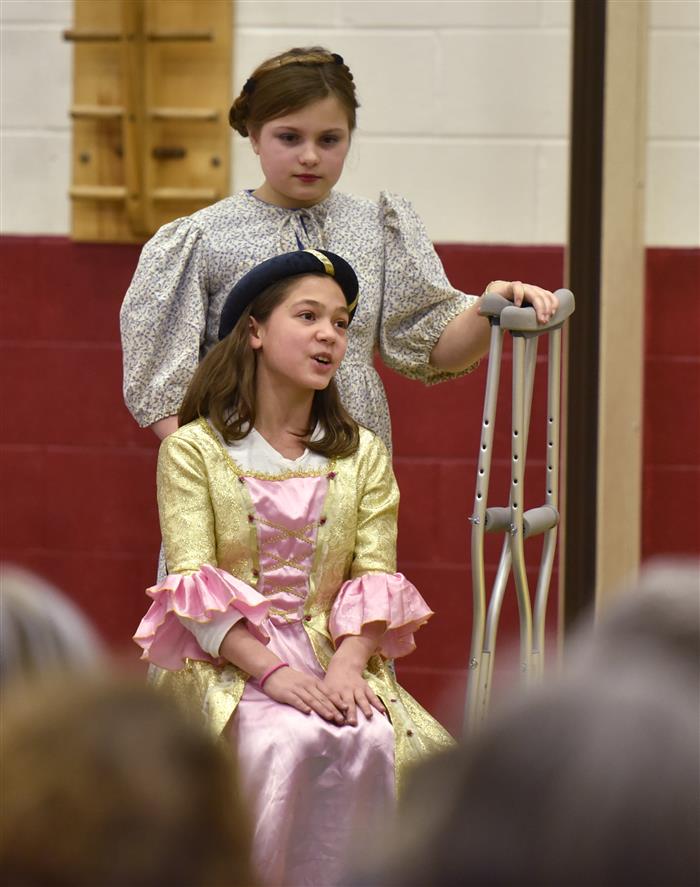 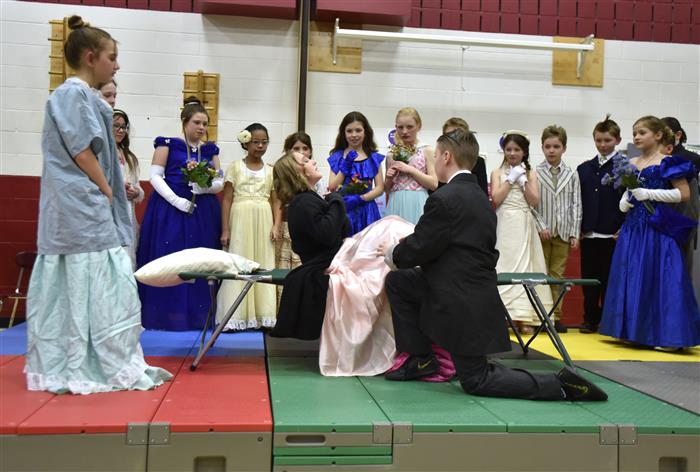 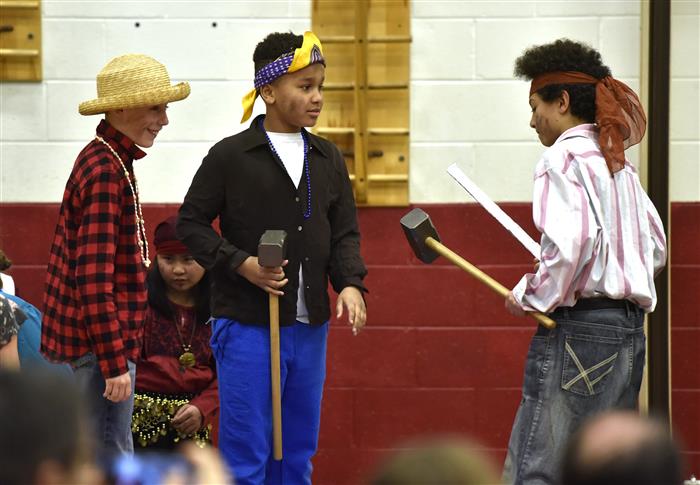 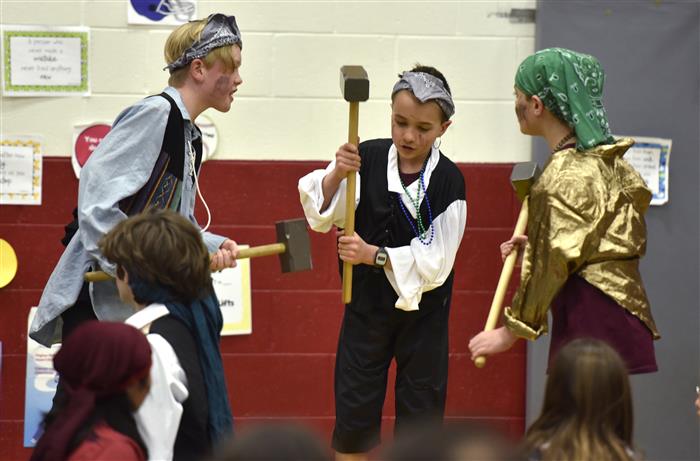 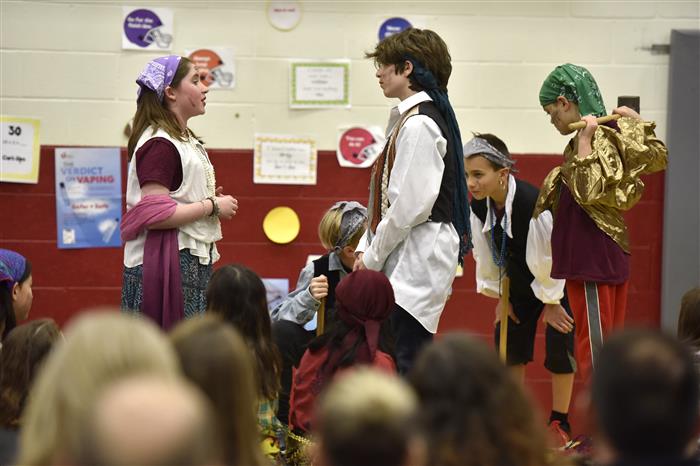 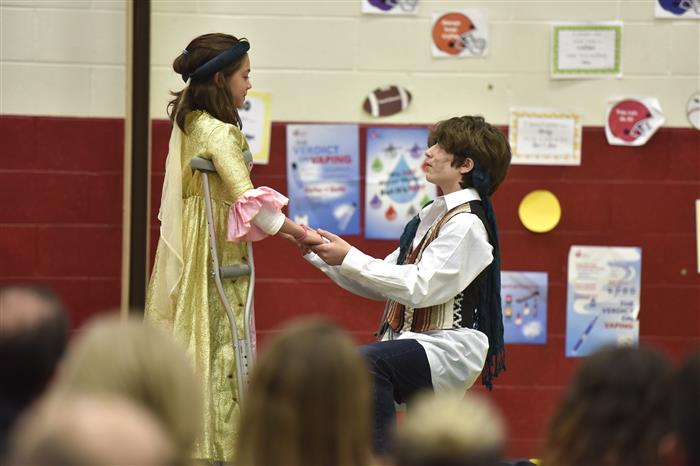 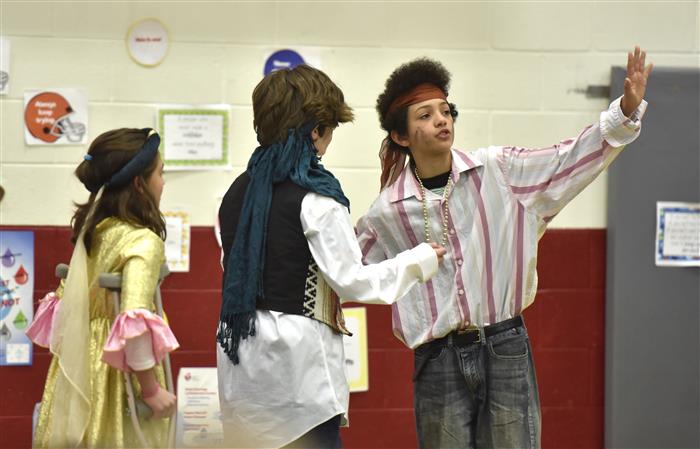 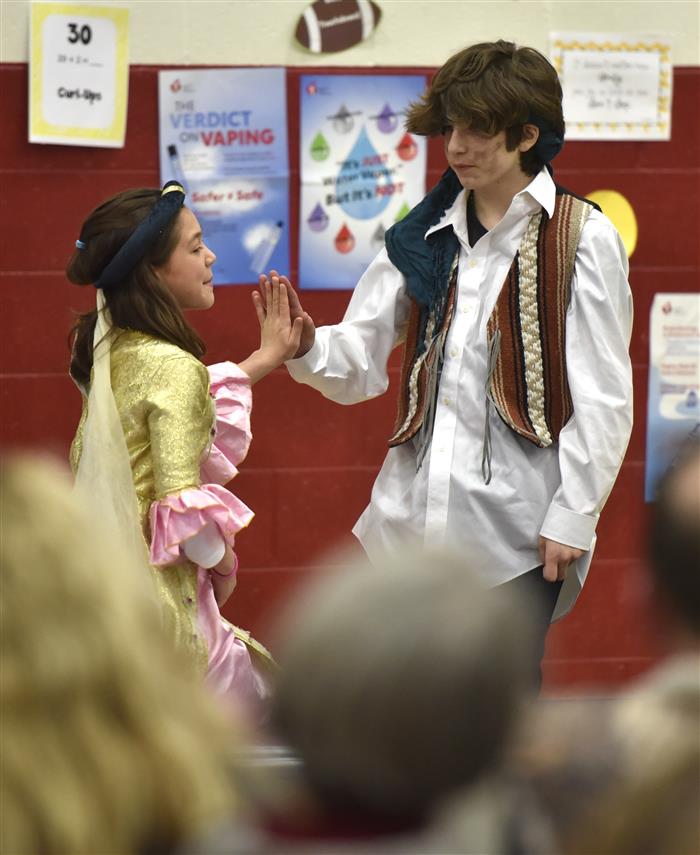 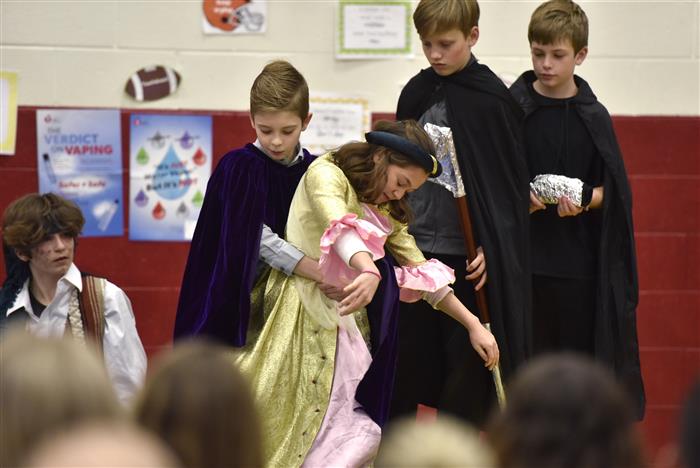 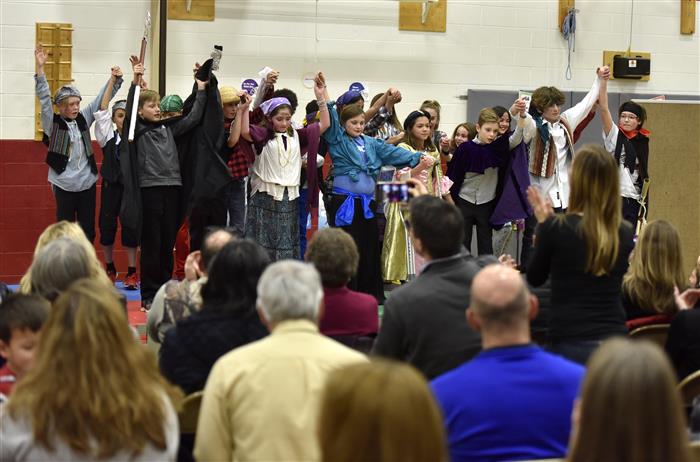 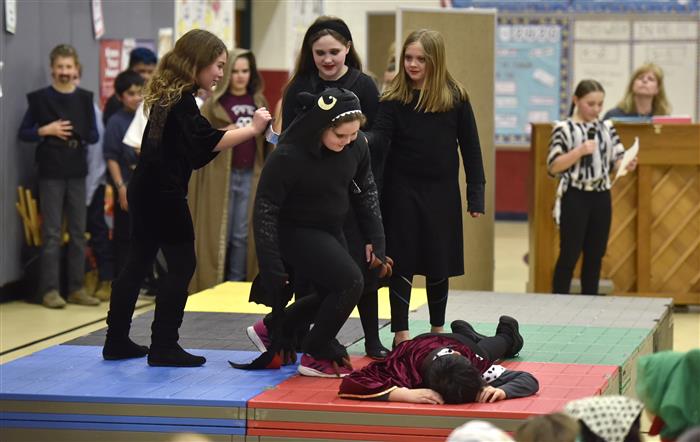 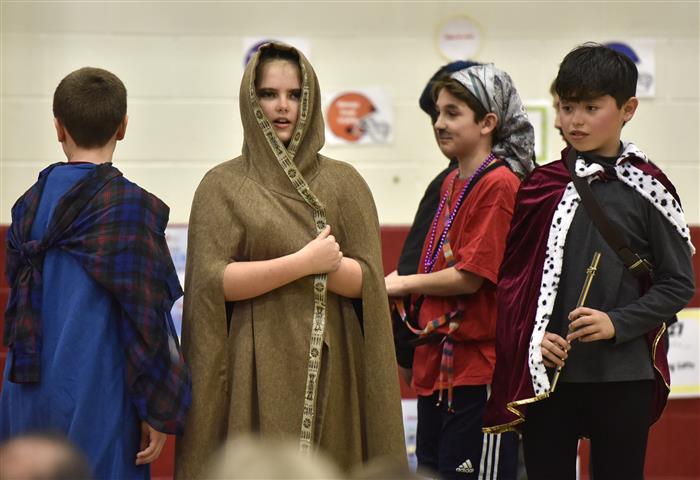 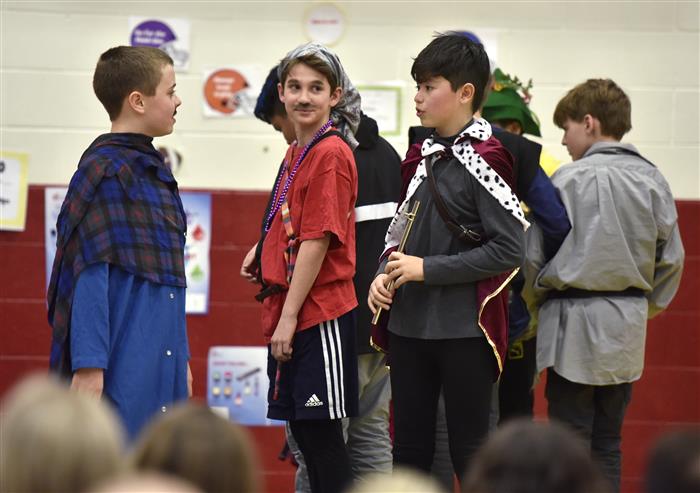 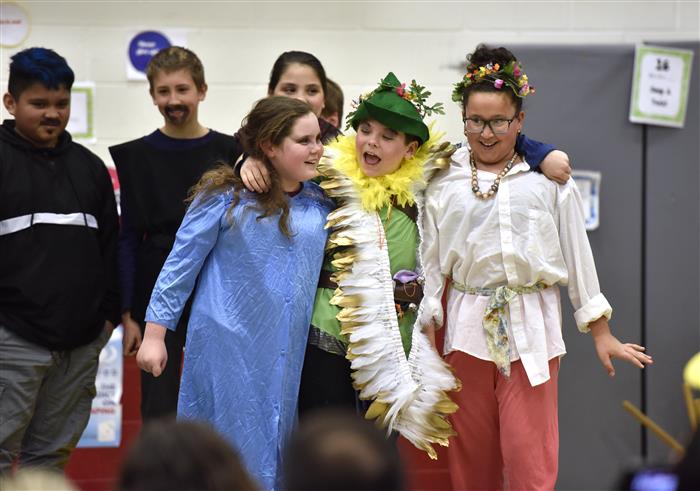 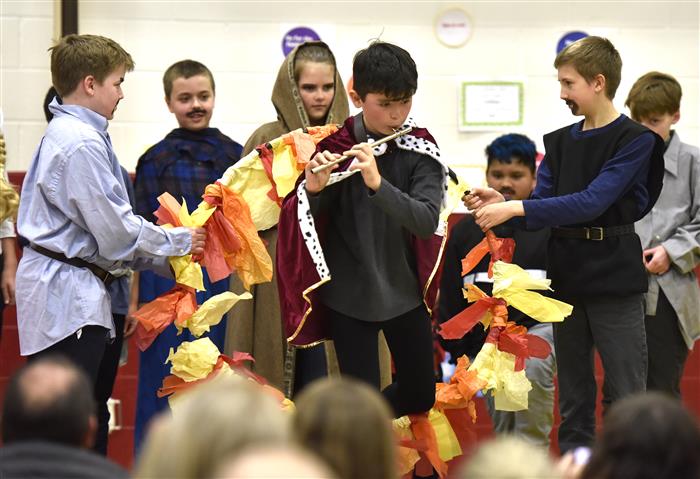 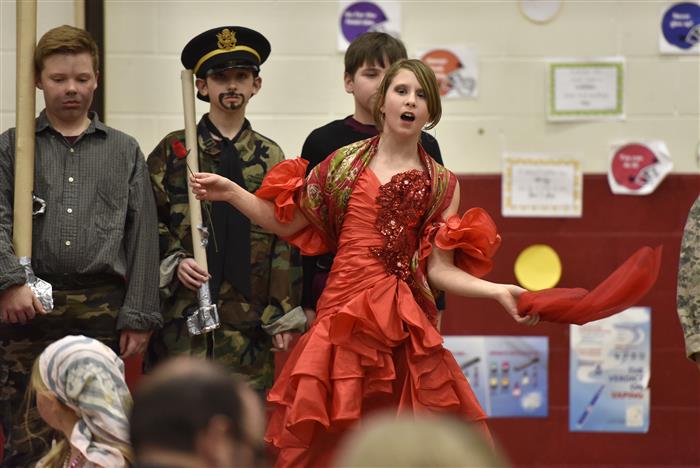 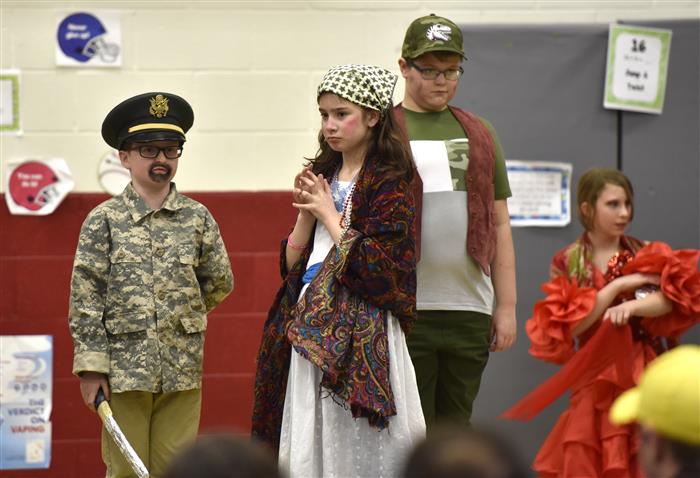 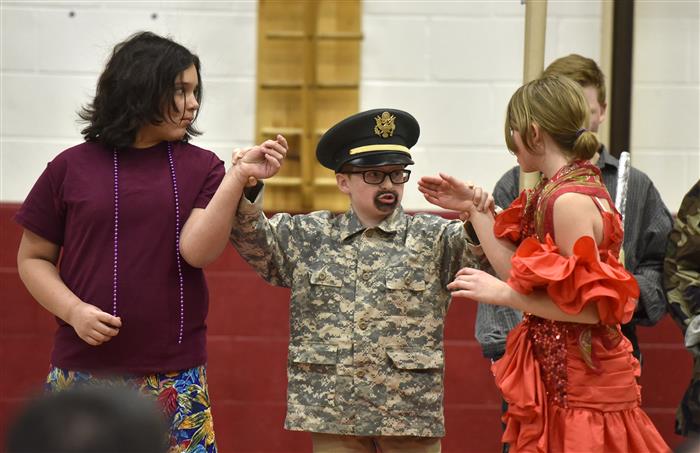 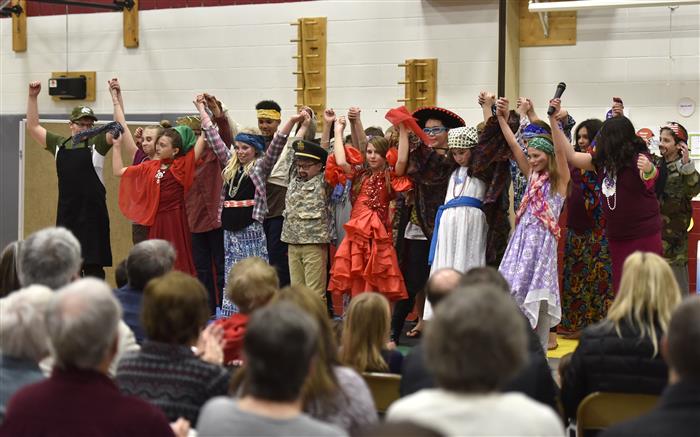 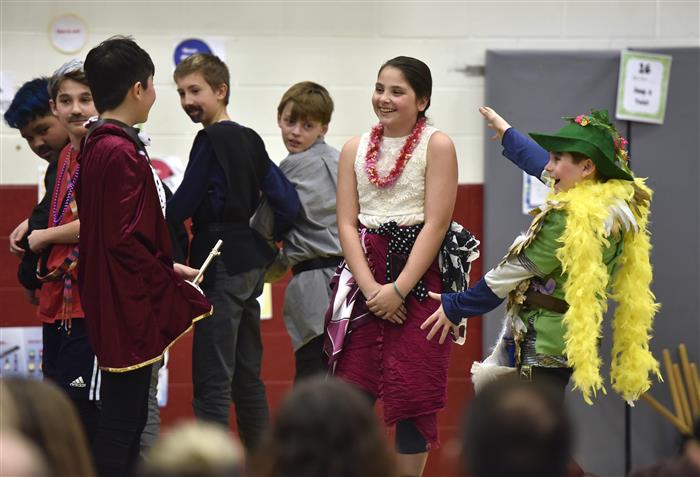 For a brief spell, Park Forest Elementary School’s all-purpose room was transformed into an opera house.


Before a packed house of parents, grandparents, siblings and other patrons, fifth-grade classes performed condensed versions of four classic operas, the culmination of a unit about opera and its cultural significance.


With each fifth-grade classroom presenting an opera, the audience was treated to renditions of “La Traviata,” “Il Trovatore,” “The Magic Flute” and “Carmen” as music teacher Patti Begg accompanied on piano in between emotional moments.


“Forgive me!” Alfredo cried in the climactic “La Traviata” scene to his wrongfully scorned and gravely ill paramour, Violetta, who sprang to life long enough to express her eternal love before collapsing for good.


Such drama is an annual Park Forest music class tradition. For years, Begg has introduced opera to her students, teaching them how it tells stories through music and songs. Lessons include watching video clips of operas and singers, talking about voice parts, studying librettos and then rehearsing lines and a few arias.


“Students walk away with an appreciation of the high art that is opera, and an appreciation for the years of study that are demanded from every great singer,” Park Forest Principal Tom Weed said.


After the final bows and applause, Begg offered her own “bravo” for Park Forest’s afternoon at the opera.


“I can’t tell you how much I want to thank you for being here on their behalf,” she told the audience. “Kids, you far exceeded my expectations. It was amazing!”