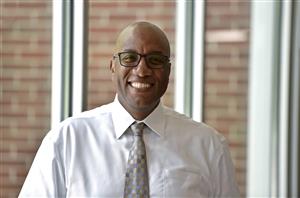 After five years of leading State High through a historic period, Curtis Johnson is joining the district administration cabinet as the assistant superintendent of secondary education.

On June 28, 2021, the SCASD Board of Directors approved Johnson’s appointment. He takes over from Dr. Will Stout, who stepped down to be the superintendent of the Owen J. Roberts School District in eastern Pennsylvania.

“I want to heartily thank all my colleagues for encouraging and supporting me through this process,” Johnson said. “They have made me the leader that I am today through their mentorship and guidance. As we move forward in meeting the many demands and challenges that lie ahead of us as a district, I look forward to working with them as a team in this new role.”

Starting with the district marked his return to State College. In 1991, he graduated from Penn State with a communications degree after playing on basketball teams that qualified for the NCAA Tournament and reached the National Invitation Tournament Final Four. Subsequently, he earned a master’s degree in education with a focus on secondary school counseling from Penn State, as well as secondary school counseling and K-12 principal certifications. He also has been pursuing a doctorate in educational leadership at the university. 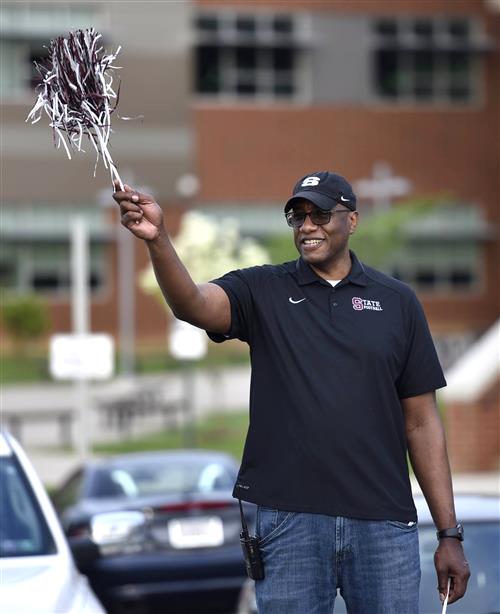 Presently, Johnson serves on the Board of Directors of the Pennsylvania Association of Elementary and Secondary School Principals. He’s also a past board member of the National Association of Secondary School Principals as well as the organization’s current state coordinator for Pennsylvania. His professional affiliations include four years on the Big Ten Advisory Commission Board of Directors, and he has authored or co-authored articles for educational publications.

During his tenure as State High’s principal, Johnson steered the school through both growth and tumult, starting with the massive $140 million State High Project to construct a new school and then the myriad disruptions of the COVID-19 pandemic. Under his leadership, State High launched its International Baccalaureate program, focused on building a more inclusive and welcoming school climate, and addressed educational equity with such initiatives as the acclaimed Everyday Algebra class for students needing intensive instruction.

“Curtis has been a dedicated and effective leader within our high school for many years, including through the State High campus construction and all its phasing changes and the pandemic while still skillfully managing the complexity of overseeing a school of 2,300 students,” Superintendent Bob O’Donnell said. “Although his personality comes across as easygoing, he’s one of the most determined educational leaders around when it comes to supporting students and teachers in their daily work. He’s earned the trust of our school community, and I’m excited to welcome him to the cabinet and continue my professional partnership with him as he fulfills a vital leadership role.” 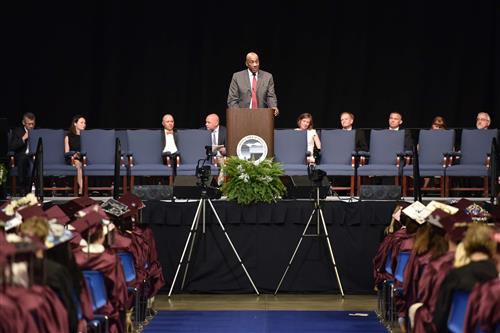