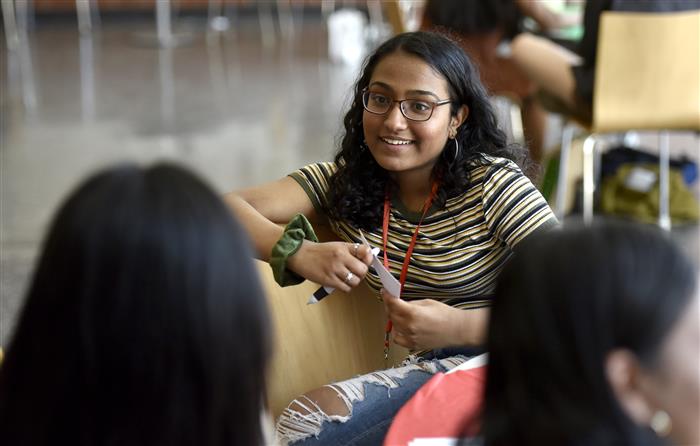 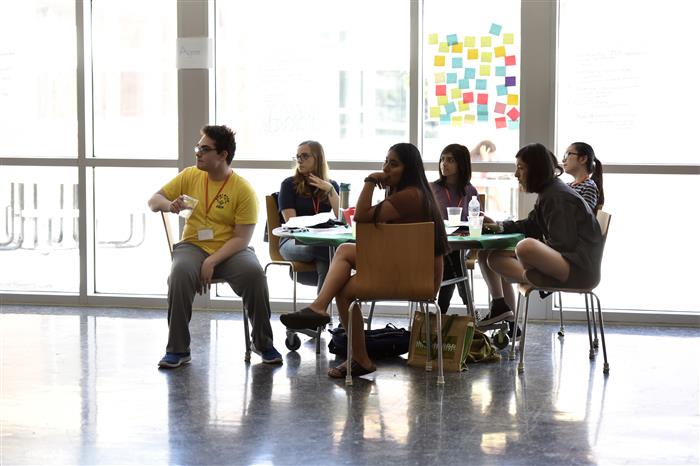 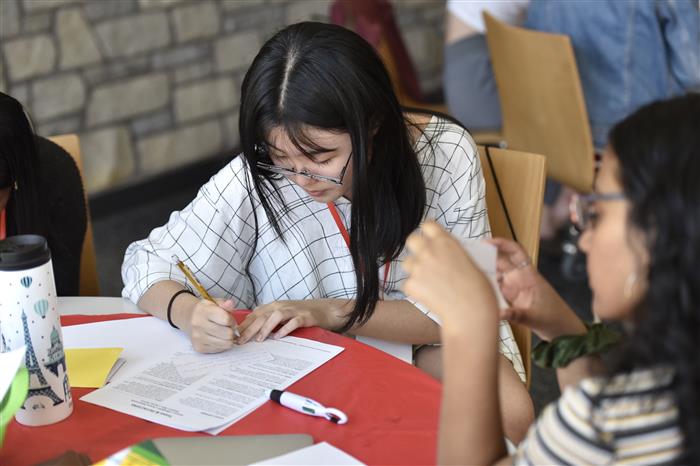 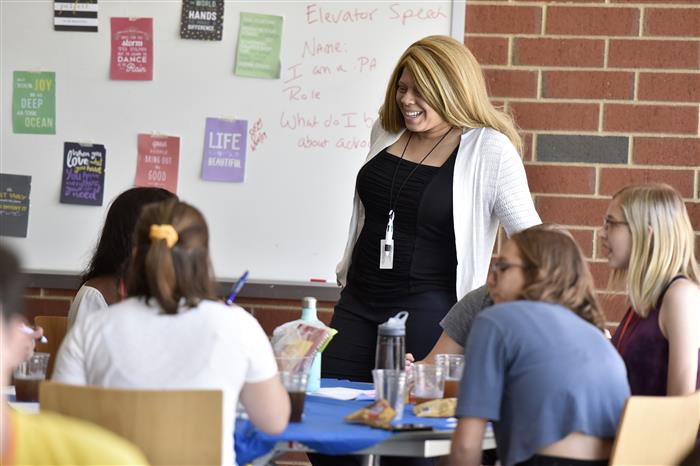 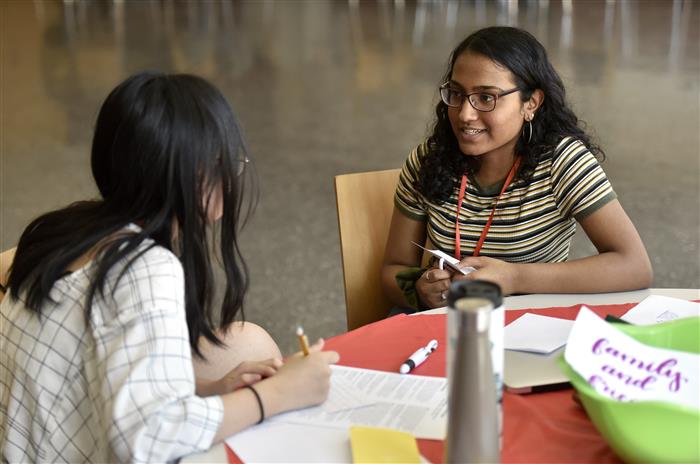 Attending the district’s inaugural Social Justice Summer Institute at State High, they spent a week of their vacation learning about identity, discrimination, cross-cultural competence and the concerns of marginalized groups, with a specific focus on people of color and people who identify as LGBTQ+. They discussed leadership strategies, and how to work with teachers, administrators and school boards to address issues and enact reforms.

Along the way, they pursued a mutual goal: to be peer advocates and help classmates in need.

“Kids will often talk to peers before they will talk to us,” said Seria Chatters, the district’s director of equity and inclusivity.

Chatters started the institute, drawing inspiration from her background. As a school counselor early in her career, she trained middle school peer mediators to resolve disputes. Launching such a program seemed overly ambitious in her first year, so she found a more manageable alternative.

Through the Penn State College of Education’s Office of Multicultural Programs, Chatters was able to enlist the assistance of Deanna Burgess, the Penn State doctoral student now coordinating the district’s first peer advocates program with district and university funding. Together, they set out to gauge support for something similar in the district, consulting classes first. Students supported having peer advocates but stressed they should be professionally trained.

From the feedback arose the institute, its focus on social justice meant to emphasize making advocacy a partnership with other students, thereby empowering them. Along with peer counseling, participants practiced facilitating small group discussions about racial bias, gender identity and other difficult topics.

“Having those skills also helps because sometimes, these kinds of conversations can be happening in places where no adults are present — at a cafeteria table, for example,” Chatters said.

During the institute, Penn State professors and graduate students led lively discussions and hands-on workshops. Toward the end, several students were confident their newfound awareness and skills would help them make a difference in their schools.

“I feel like if we’re able to give other students the tools they need to work through their problems, work through stress or even depression, then I think overall schools will be safer and happier places to be for everyone,” said junior Rachel Buterbaugh, who aspires to be a school counselor.

At Delta, teachers Lori McGarry and Virginia Squier are leading the Bridging Divides course, which will include an October trip to Alabama to meet with peers in Birmingham and visit historic civil rights movement sites.

As both pilot classes explore identity and equity issues this fall, institute participants will build on their training. Each will follow a personal advocacy plan, which might involve talking to classes about mental health or sexual assault awareness. Some advocates might even work with local advocacy groups.

Whatever happens, senior Tanishq Barot is excited to support his classmates.

“Most students talk to other students because they feel like they have this close connection with students in their age group,” he said. “If it’s a big issue, then I would like to take some action on it.”