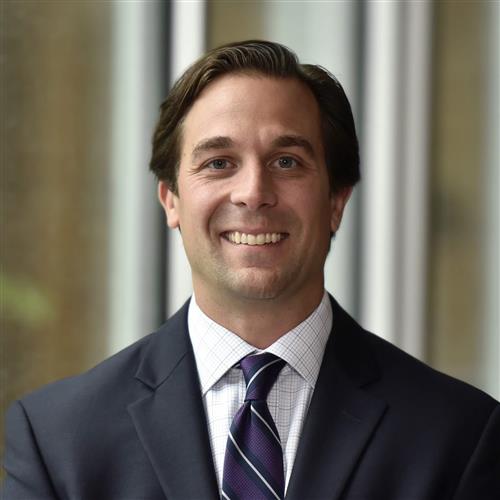 Brett Wilson has taken his work for State High students to a higher level.

On Aug. 5, Wilson became an assistant principal in the school’s administrative team after 12 years as a State High social studies teacher. Since 2017, he also served as Dean of Students.

“As a long-standing member of the State High faculty, I look forward to stepping into this new administrative role,” he said. “I am excited for the opportunity to work with our faculty, parents, and community members to continue to make this an excellent school.”

Wilson graduated from Penn State in 2006 with a social studies education degree and a minor in history. He went on to earn his K-12 principal certification in 2015 and then, a year later, a master’s degree in education leadership, both at Penn State.

While on State High’s faculty, he taught world history, U.S. history, AP government, current issues and psychology courses, as well as created a committee to develop a comprehensive plan for the school based on the district’s guiding principles. In addition, he coached the varsity hockey team for six seasons.

As Dean of Students, he helped create student learning communities within the school, going on to be an Arts and Humanities SLC team leader, and led a committee that reviewed the bell/lunch schedule.