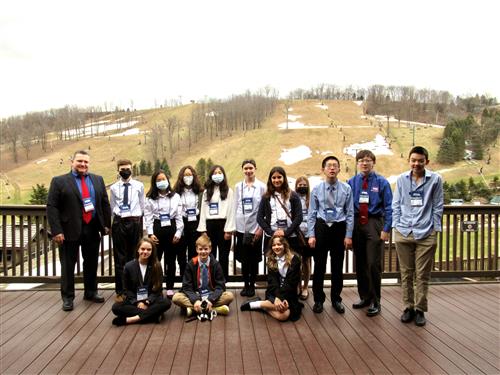 In addition, Park Forest students were runner-ups in three events: 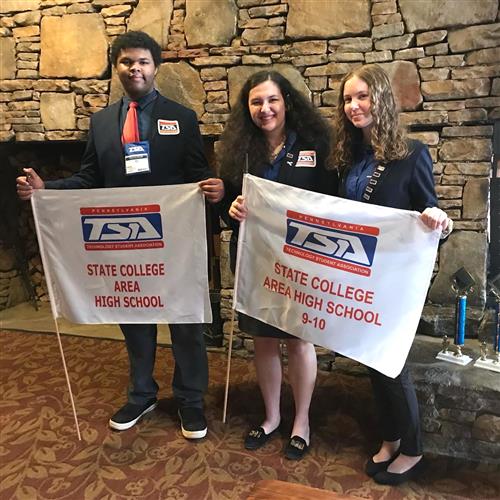 During the conference, Ruback and Adu were elected to the State Officer Team as, respectively, treasurer and sergeant-at-arms. Newly-elected state officers then appointed Wyckoff to be historian. As state officers, the trio will help represent more than 5,000 TSA students, act as chairs of statewide committees and plan the 2023 state conference. They also will lead the state delegation at the TSA national competition in Dallas, Texas, in June.