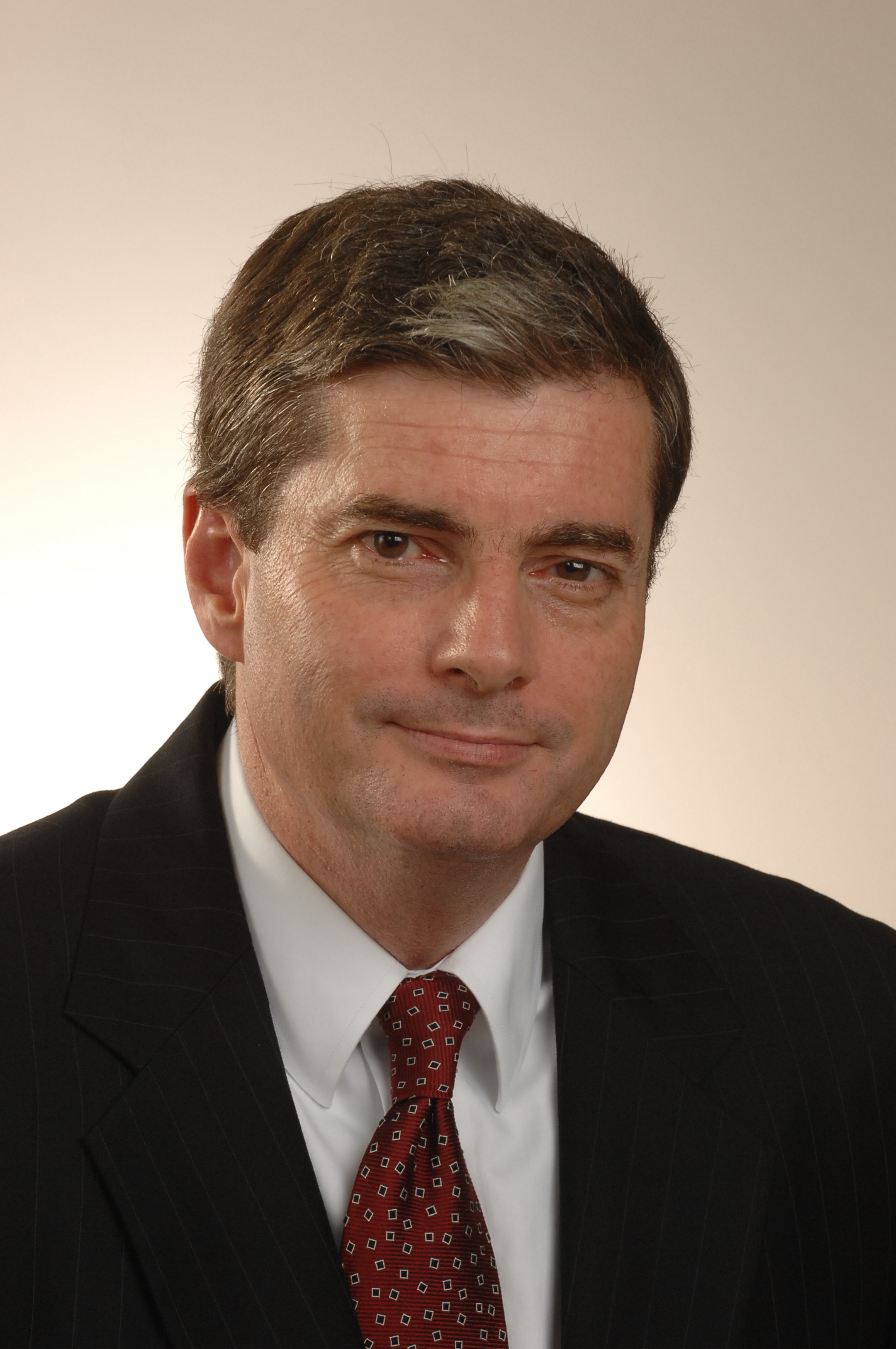 Jeffrey Krug ‘77 is the son of Alan “Scott” Krug ‘51 and Elaine Ruth Myers Krug ‘52 of State College.  After leaving State High, he earned a B.A. in Economics from Penn State, where he was a member of Naval ROTC.

Following service in the U. S. Navy, he studied economics in Austria and Germany and began his business career at Commerce Bank in Germany and Postal Savings Bank in Austria.

He earned his M.S. in international business from Penn State and received his Ph.D. in management from Indiana University. He is currently Professor of Strategic Management and holds the Reynolds Chair in International Business at Loyola University, where he also serves as Associate Dean of Graduate Programs.

He has held executive positions in finance and strategy at Texas Instruments and PepsiCo in Europe, Latin America, and the United States.  He is author/editor of five books on strategy and international business, and his research has appeared in numerous academic journals and been highlighted on China Business TV, CNBC, and in Harvard Business Review, Wall Street Journal, and Forbes.

He has won teaching awards at many universities: Illinois, Virginia Tech, William & Mary, Virginia Commonwealth, Memphis, and Loyola.  He has consulted at Accenture, McKinsey, and PricewaterhouseCoopers and worked with more than 30 firms in Europe, Latin America, and the United States.

He speaks German, Portuguese, and Spanish, and has studied Japanese, French, and Finnish. He currently resides in New Orleans with his family.