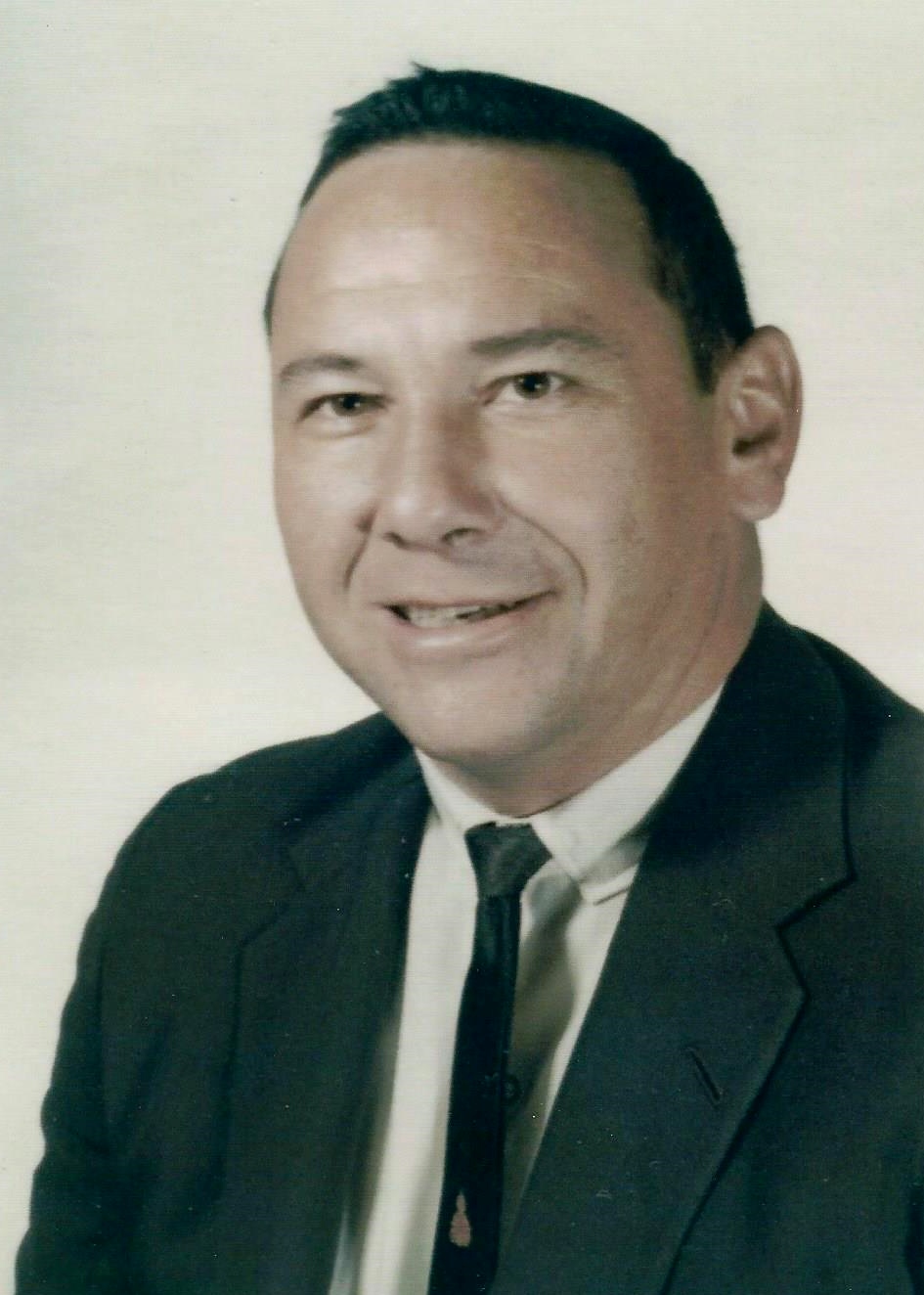 Larry Ross ’49, who passed away on October 5, 2010, was the son of Fred and Mabel Ross, formerly of State College. At State High, he wrestled; played baseball, golf, and soccer; and served as football manager.

High school faculty positions included Montoursville School District and Blue Mountain School District, where he also supervised student council. He founded wrestling programs at both schools and also coached baseball while conducting wrestling demonstrations for area coaches, greatly assisting them in learning the sport and starting their own programs.

From 1959 to 1964, he and his wife directed Pottsville Mission, providing spiritual, mental, physical, and social programs to anyone regardless of financial or social standing. They oversaw educational and recreational activities for children after school and summers and were responsible for setting up programs, directing activities, and assisting with fund-raising projects.